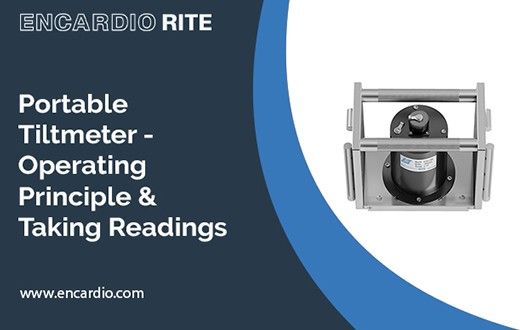 For other angles, the force of acceleration is calculated by equating the product of the sine of tilt angle to the acceleration due to gravity. 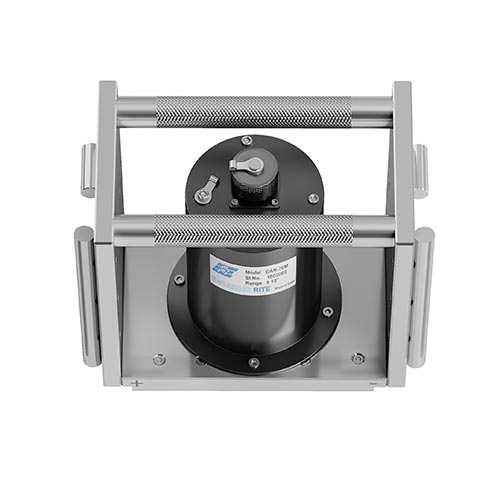 Tiltmeter is used to monitor the change in the tilt of any horizontal floor or vertical surface by setting it on a fitting tilt place, which is accessible separately.

Portable tiltmeter, as the name suggests is shifted from one tilt plate to another to monitor the reading. With the help of alignment bars which are provided on the front, the bottom, and the rear side, the tiltmeter is precisely placed on the tilt plate. 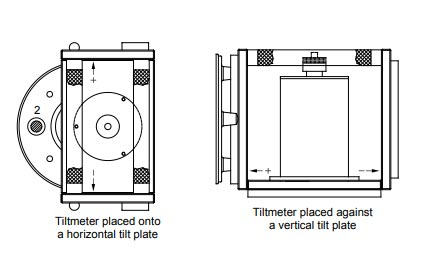 For each tilt plate, the readings are taken twice. One reading in plus direction and another in the minus direction. The base of the tiltmeter has proper + and – marks to provide complete guidance.

The next step is to connect the tiltmeter to the readout unit and switch it on. Take readings as stated.

Also Read: What is a Portable Tiltmeter & How is it Installed? 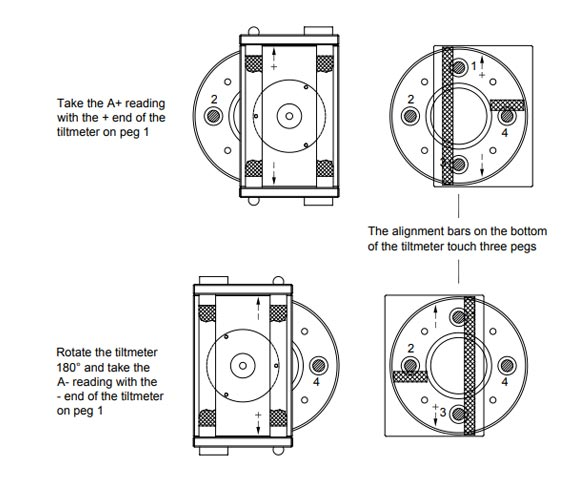 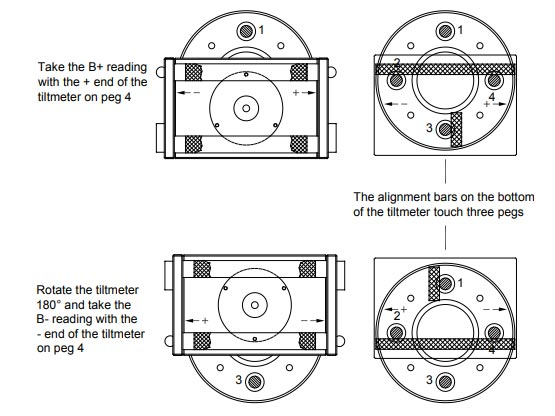 Similarly to the horizontal tilt plates, Vertical tilt plate’s readings are defined by the direction of pegs 1 and 3. Using alignment bars at the end of tiltmeter, the instrument is aligned. 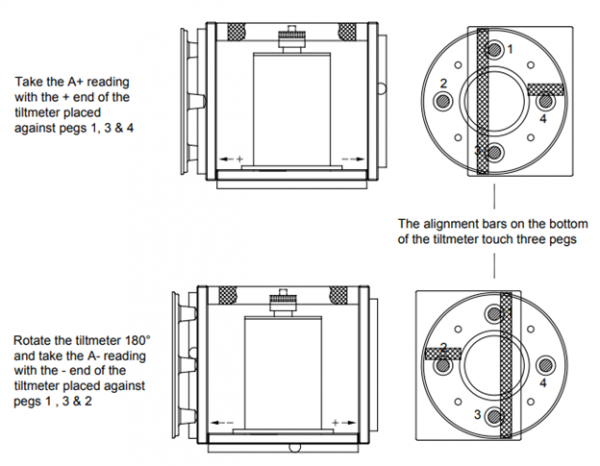 This was all about Encardio Rite EAN-70M Portable tiltmeter operating principle and taking readings. If you have any doubts or queries, feel free to drop it in the comment section below.