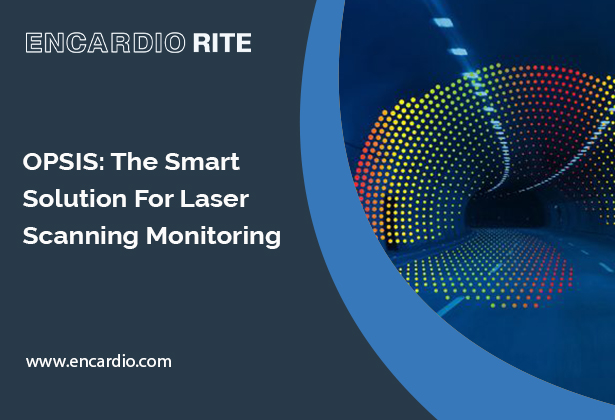 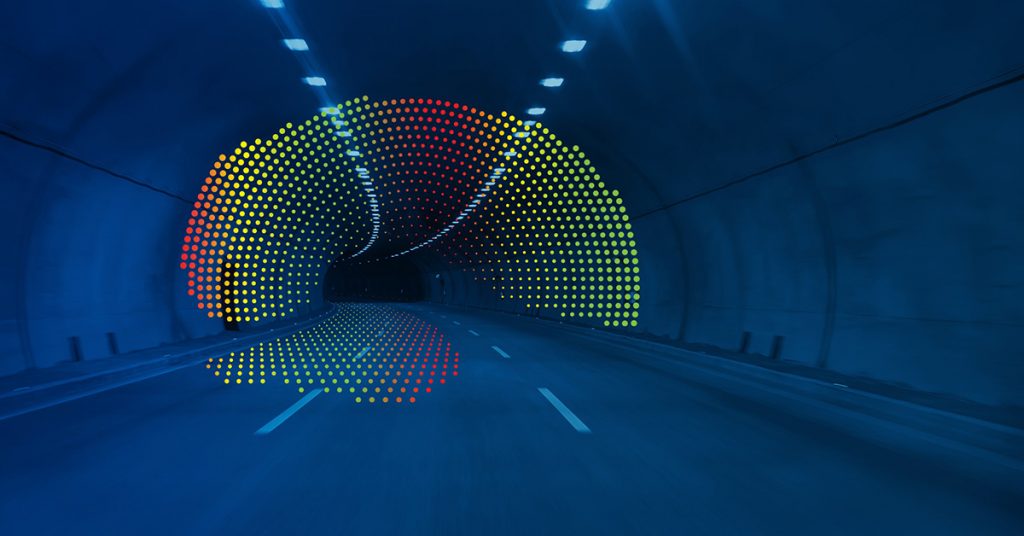 Encardio Moniterra Group is all set to bring about a revolution in sustainable structural deformation monitoring with its unique software – OPSIS. Let’s have a look into this incredible application that would be the real game-changer in this field.

What Is Laser Scanning? 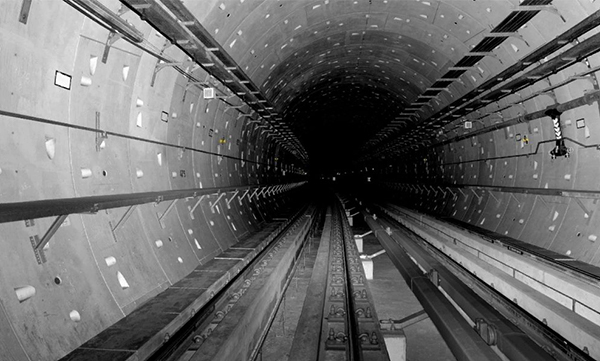 Figure 1: Laser Scanning Of A Tunnel

Laser Scanning is a technique that automatically monitors and collects the data in real-time with 3-dimensional surface coordinates of an object in a normal grid. It is considered as a rapid and reliable surveying method as it collects data in a static, stop and go or kinematic mode. The exported section profiles can be used to monitor deformations or displacements from the point where a cloud is produced.

A Laser Scanner is an instrument developed to determine displacements or deformations of a surface. Within minutes, it collects a dense point cloud getting a full detailed description of the monitored object.

Despite the fact that this method is fast, contactless and complete, scanning was not extensively used due to three reasons:

However, from the last couple of years, laser scanners are accurate and affordable.

Why OPSIS For Laser Scanning?

The terrestrial Laser Scanner or LiDAR has been used in the fields of surveying engineering and geomatics extensively as the evolution and improvements in its technology allowed the collection of increasingly more accurate data sets.

Despite the benefits of LiDAR over other data collecting methods, such as the remarkably higher amount of data collected for the same area in reduced periods of time without the need to place targets, the field of Deformation Monitoring has remained as one of the few unable to implement this technology.

The reason behind this is none other than the vast amounts of data that LiDAR provides. But, this advantage becomes a weakness at the post-processing stage, where the analysis of large data sets acquired regularly presents a challenge.

Hence, OPSIS was developed to overcome the impediments previously described. The idea within its core is to perform operations over the raw data provided by the LiDAR to get a significantly smaller data set.

For the results obtained from the analysis of this sub-dataset have to be equivalent as those we would obtain evaluating the original, the operations involved must ensure to preserve the spatial information contained within the input data.

How Does OPSIS Work?

LiDAR provides us with multidimensional spatial information in the form of point clouds. After going through a filtering process to eliminate the outliers or noise, the first calculation performed is the projection of each point of said cloud over a mathematically defined surface.

Determination of the type of surface and its defining parameters is done on the basis of best-fit adjustment to the specific point cloud. From this moment on, we have the ability to display our three-dimensional data on a two-dimensional representation, although the volume of data we have to work with remains the same, as we still gather the same number of points defined by 3 parameters (coordinates on the projection surface and distance).

To resolve the obstacles presented by the extensive amount of data, the second transformation of the data is performed. Said transformation is the tessellation of the 2D representation using a square grid of adjustable size. The points contained in each cell are the subject of a statistical analysis focused on the distance from each point to the surface, obtaining a mean deviation value for each grid’s cell. Setting a maximum deviation value, the cells are classified into two categories, accepted and rejected. The values of those accepted cells are the subject of the deformation analysis, thus achieving the goal of obtaining a reduced data set to analyse.

The task of monitoring the deformations or displacements of the scanned objects to perceive possible changes using OPSIS comes down to processing the subsequent point clouds obtained in different epochs using the same projection surface and grid obtained as the best fit for the initial point cloud.

If significant changes in the object’s geometrical form were to occur, variations of the cell’s mean values will make them easily detectable. What is differentiating this approach from the commonly used existing software, is that this is not just a point cloud pair comparison. It is also a linear diagram visualization of the deformation history of each grid cell.

OPSIS software can be used to monitor 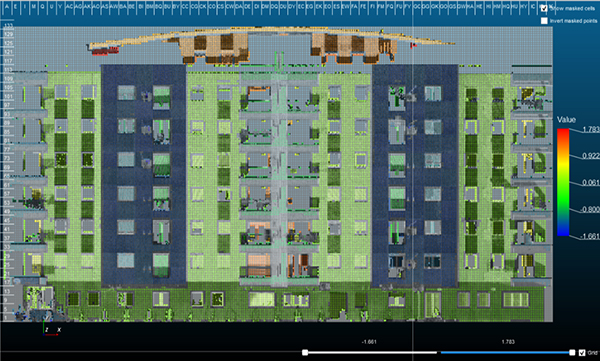 OPSIS analysis software has several features that make it one of its kinds. Some of them include:

OPSIS is indeed an effective, as well as, smart solution that can be used for analysing Laser Scanning data for effective structural deformation monitoring. This was a brief on OPSIS – the deformation analysis software developed by Encardio Moniterra Group with over 52 years of expertise, knowledge, and experience.